Randy Harrington became Holly Springs’ town manager in August 2018 after 11 years with the city of Charlotte, where he served in roles as Budget & Evaluation director and later as chief financial officer and director of Management & Financial Services prior to joining the Town of Holly Springs.

A native of Nebraska, Harrington has a bachelor’s degree in political science with minors in economics and criminal justice from Nebraska Wesleyan University. He has a master’s degree in public administration from the University of North Carolina at Chapel Hill.

The Town of Holly Springs employs two assistant town managers – Daniel Weeks who has served in this role since 2015 and J. Scott Chase who began with the Town in 2019. 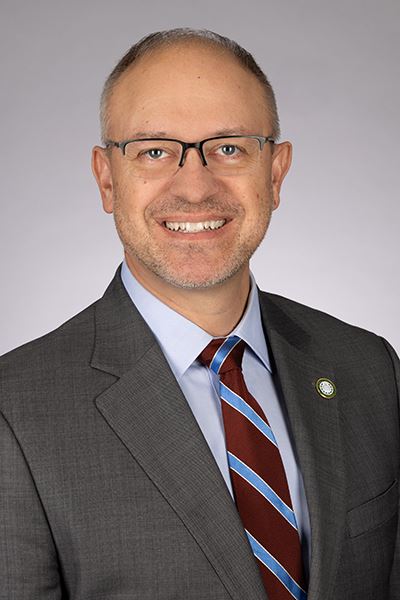